was a band that was formed around 1996/97 - based at the music school VML in Hilversum. Love for the music and creativity was the main drive behind this formation.

Every bandmember contributed with compositional ideas, besides a few covers. Style elements were Jazz, Funk, Fusion (Jazzrock) and Pop - there were no vocals.

A lot of improvisation and experiments were cornerstones of this formation. Due to its "project type" approach, the band disbanded after almost 2 years.

Watch the band live: "ZIKADES", "RUDIMENTAL LIMB", "ONE STEP", "BATTERIES NOT INCLUDED", "A GROOVY SCENE" and "NO NO NO"

Klick here for more information of the CD "T.N.T." 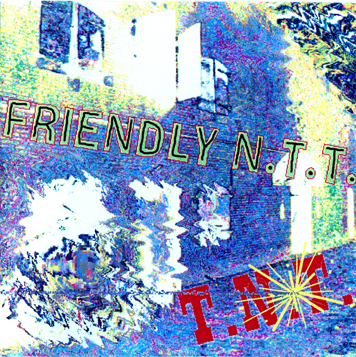 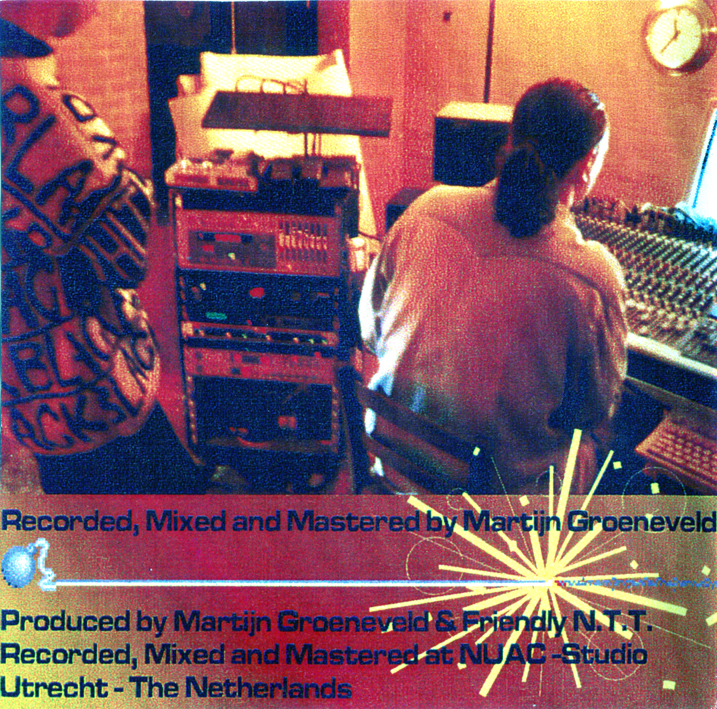 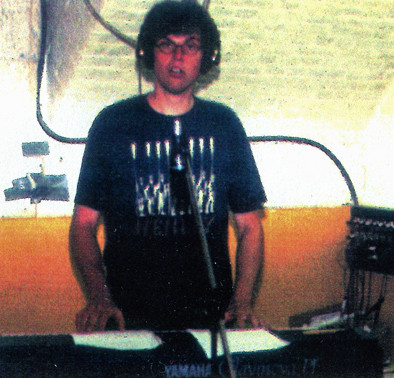 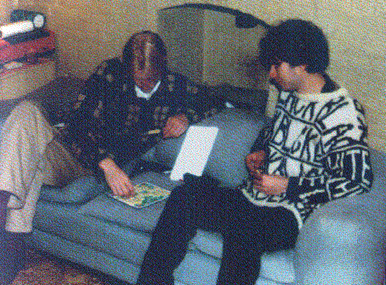 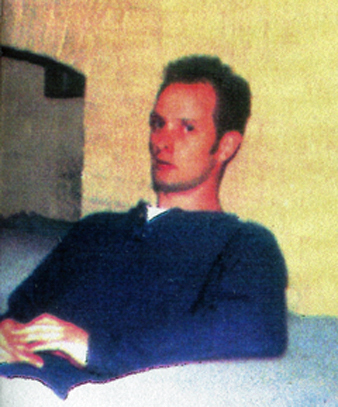 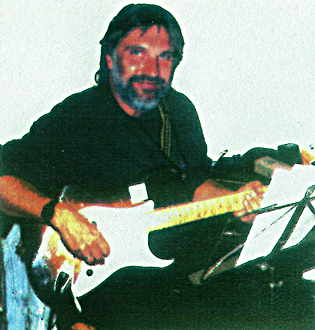